🎮 This channel is especially for budget PC gamers and for those people who are willing to build one, I share my benchmark experiences of games along with AAA game story playthroughs. You can request games for benchmarks, feel free to comment and let me know what's your favorite game that you want to see in the benchmark. 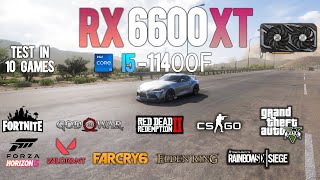 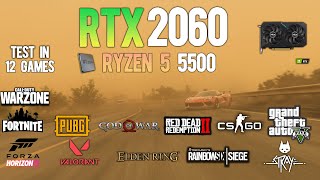 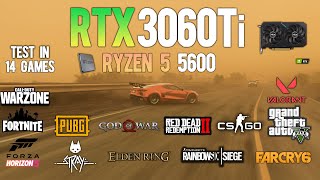 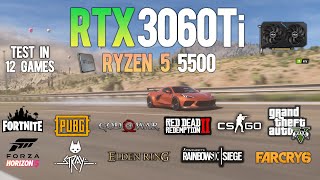 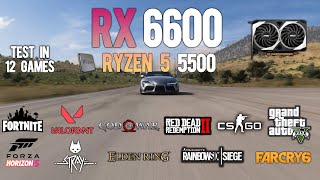 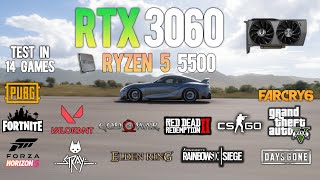 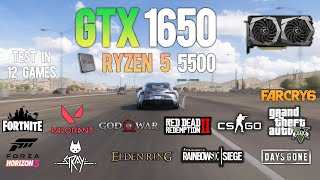 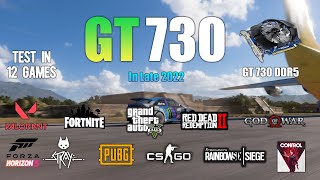 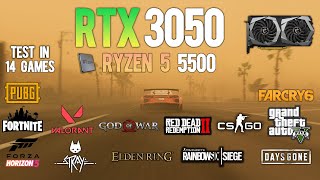 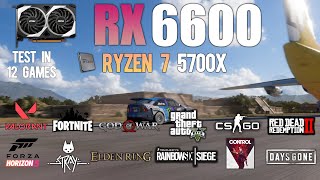 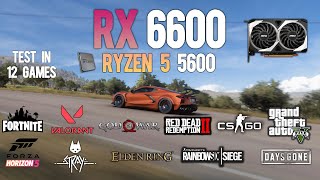 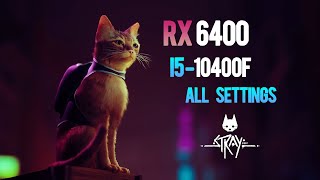 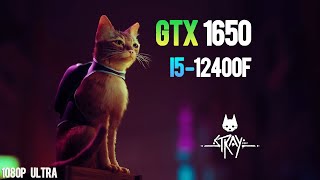 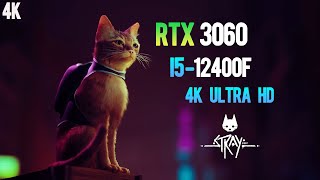 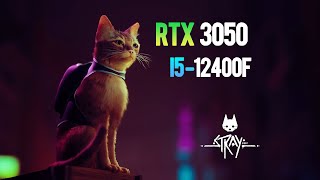 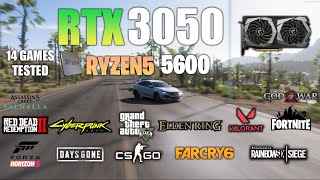 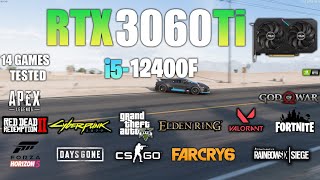 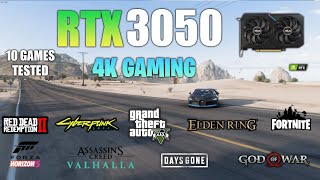 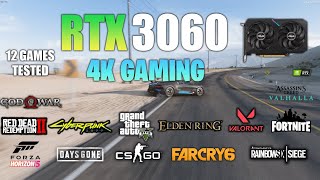 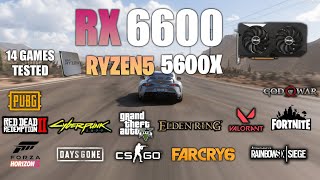